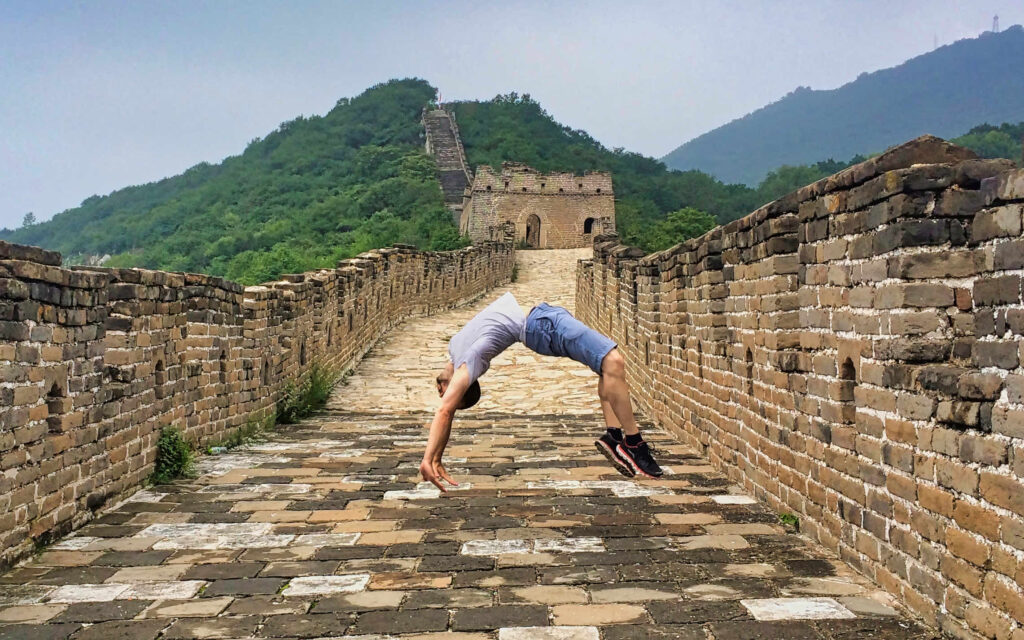 The Power of Movement

We all know that exercise is beneficial, but most of us have no idea why. We all think that it could be because of the endorphin rush. But in reality, we feel good after a workout because it makes the brain function at its peak. A lot of people believe that as the years go by, humans tend to have less energy and increase their mood swings. I’m not talking about that old grumpy woman you know. As a matter of fact, you will have a great deal of control in maintaining the energy in your life and your mental health, just by simply moving.

Exercising regularly like cycling, Zumba, and aerobics has a positive impact on your brain. Lactate, that is produced by exercise, travels to your brain and functions as an anti- anxiety. It helps people recover from trauma and depression. This metabolic byproduct of exercise helps with brain resilience and mental health. You can produce it literally by working out. Studies have shown that lactate increases the production of Brain-Derived Neurotropic Factor (BDNF) which results in antidepressant effects in people with Major Depressive Disorder according to www.ncbi.nlm.nih.gov.

Meditative movement not only helps us relax, but it also enhances health, flexibility and balance. It includes the traditional Chinese methods of Qigong (Chi Kung) – an exercise consisting of mindful movements and proper breathing, and Taijiquan (Tai Chi) – a slow movement exercise without pausing through a series of motions. The calming glow after these workouts is restorative. Research shows that one of the best things a person can do when depressed is to get himself pushed into exercise. The effect of uplifting the mood is immediate based on https://www.mayoclinic.org/.

Yoga is known for its beneficial properties in the mind and the body. This way of exercising can improve mental health to the point that it even fights depression. Furthermore, it is also about calming their restless minds by helping them get a deeper meaning in their lives and seeking an inner source of peace and joy.

Based on a study, either six months of being part of a control group, walking, or yoga were assigned to 135 seniors. Relative to the other classes, yoga practice greatly enhanced quality of life, as well as mood and exhaustion. In a study conducted in 2005, 69 elderly patients were assigned either to practice yoga, take herbal preparation or become part of the control group. The yoga group fell asleep quicker, slept longer and in the morning felt more relaxed than the other groups which relates to a better mental health.

Transitioning to an active lifestyle through physical activities and meditative movement are very beneficial both physically and mentally. However, a new study shows that interpersonal synchrony has overwhelming benefits as well. Physically keeping together in time with others or keeping your action synced with someone else, boosts your self- confidence.

Psychologist Joanne Lumsden and her colleagues conducted a study in 2014 which required participants to mimic the movement of someone else virtually. The person behind the pre- recorded video was a 25-year-old female who was in the same research laboratory before. While the female was performing simple arm curls on the video, the participants were asked to watch it carefully and either sync their movements or perform a totally different action. Joanne’s team also let the participants fill out a mood analysis survey before and after each experiment. One of the questions they needed to answer was how close they felt to the person in the video.

When the results were in, everyone was shocked about the difference with how high their self-confidence was when they followed the video as compared to when they did not. Other studies show that movement synchronization increases engagement and creates a positive environment towards a person. It also helps you remember easily their facial identity and what they tell you. No wonder why dance classes are very helpful in improving gait and balance for individuals who have Parkinson disease.

A healthy body is essential to health and happiness. What we think and the way we react impacts our physical body and our physical body impacts how we feel and think. They both interact more than we know. Movement therapy acts as a treatment to help you relinquish physical stress and develop self-consciousness. If you think that the medicines for your anxiety, depression or mental stress doesn’t help you, then take advantage of the benefits of the power of movement.